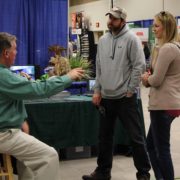 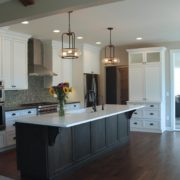 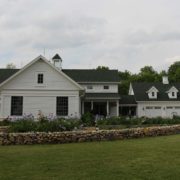 How long have you been in business? 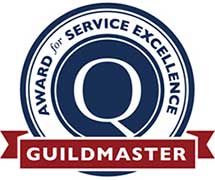 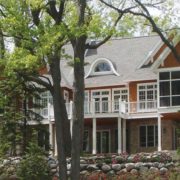 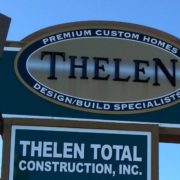 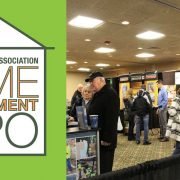 How long have you been in business?
Scroll to top