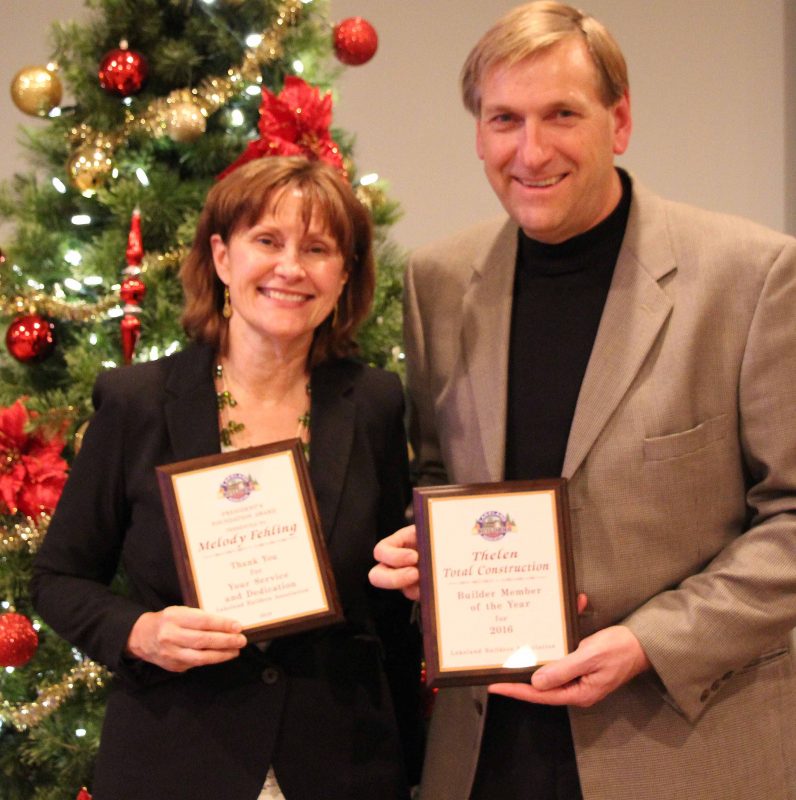 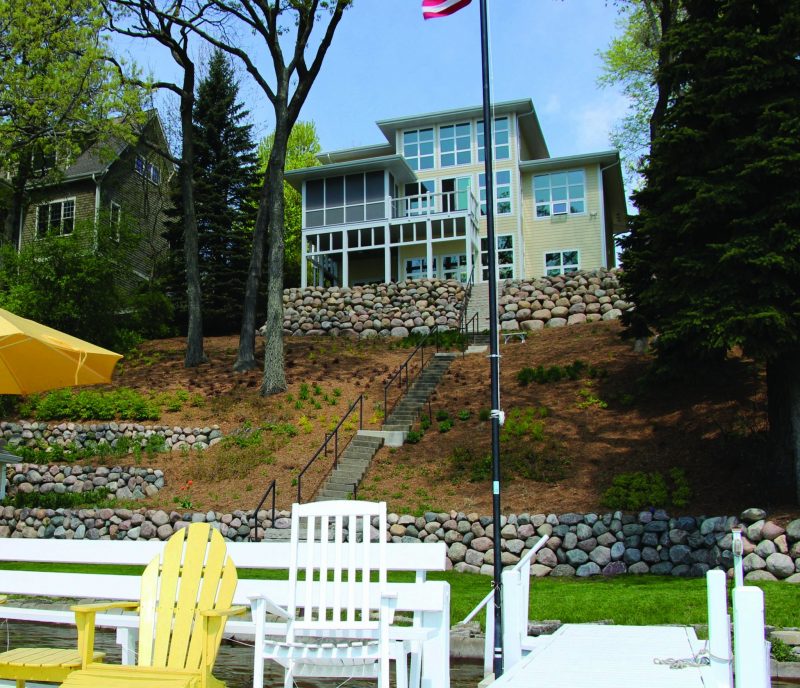 Lake Beulah home featured in the LBA Parade of Homes

One highlight of the summer months is the Lakeland Builders Association Parade of Homes.

Lakeland Builders Association and Thelen Total Construction have a long history together: At last count we’ve showcased 46 homes since the first LBA Parade of homes in 1989!  More than any other builder.

This year we will be featuring two homes; one on Pleasant Lake in the Elkhorn / Troy area, and one on Lake Beulah in East Troy. They are unique homes – personifying the style and features our homeowners wanted.

The Pleasant Lake home is just under 2,000 square feet – quite a departure from the 11,500 square foot home we showcased last year on Lauderdale Lakes! It cottage detailing makes for cozy retreat on the lake.

The Lake Beulah home is on a ridge overlooking the lake. Three stories of windows give you lots of natural light and inspiring lake views in this contemporary- looking lake home.

“We always look forward to the Parade of Homes”, said Randy Thelen. “It’s a great way for people to see the details and quality of the home and learn a little bit about the latest and best products used. We enjoy the “open house” aspect of it connecting with people in the community and visiting with past clients who stop by and say hello. We love that a few of our homeowners even lend a hand each year showing visitors our Parade Home. Our friendly staff wants to make your visit enjoyable and informative.” 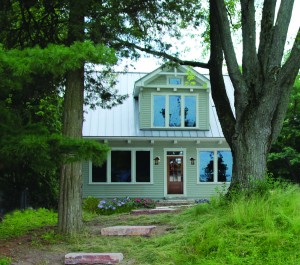 The Parade of Homes Dates:

For more information on this home and other homes in the 2016 Lakeland Builders Association Parade of Homes, please visit the LBA website.

We look forward to seeing you! GuildQuality, an independent customer satisfaction surveying company, has given the Guildmaster Awards since 2005 to recognize service excellence in the building, remodeling, contracting, and home services professions. Last week I took a phone call from a homeowner we built for eight years ago. Expecting a call about a maintenance issue, I was very pleased to hear the homeowner say, “No, there’s nothing wrong. I was just thinking about our home and our great experience and felt I never took time to thank Randy personally for building us such a beautiful home.” That feedback describes one of the things I love about our GuildQuality membership; reading the positive comments from our clients, and being able to share them with our team. We are not perfect though. We also share with the team where it’s indicated we need to try harder.

Said Randy Thelen, President of Thelen Total Construction, “GuildQuality helps us manage our most valuable asset – our reputation. We rely on GuildQuality to independently gather client feedback and measure satisfaction so we can continuously improve our business. Supported by comprehensive reporting tools, GuildQuality helps us stand out in a competitive market.”  For more information, visit www.guildquality.com. As a design / build custom home builder, what we build is a true reflection and statement of you. Inspired by your ideas we imaginatively transform your vision into your truly beautiful and functional home. And that home can be 2,000 square feet or over 11,000 square feet as this one is.

We are still hard at work on this home. It’s quite a large undertaking, and taking almost 2 years to complete! We are currently working on all the finish details that will make this a very memorable home to see. Mark your calendar for the last weekend in July and the first weekend in August for the unveiling of this masterpiece of craftsmanship and design.

Go to LBA Parade of Homes to find the latest information on all the homes in the Parade.